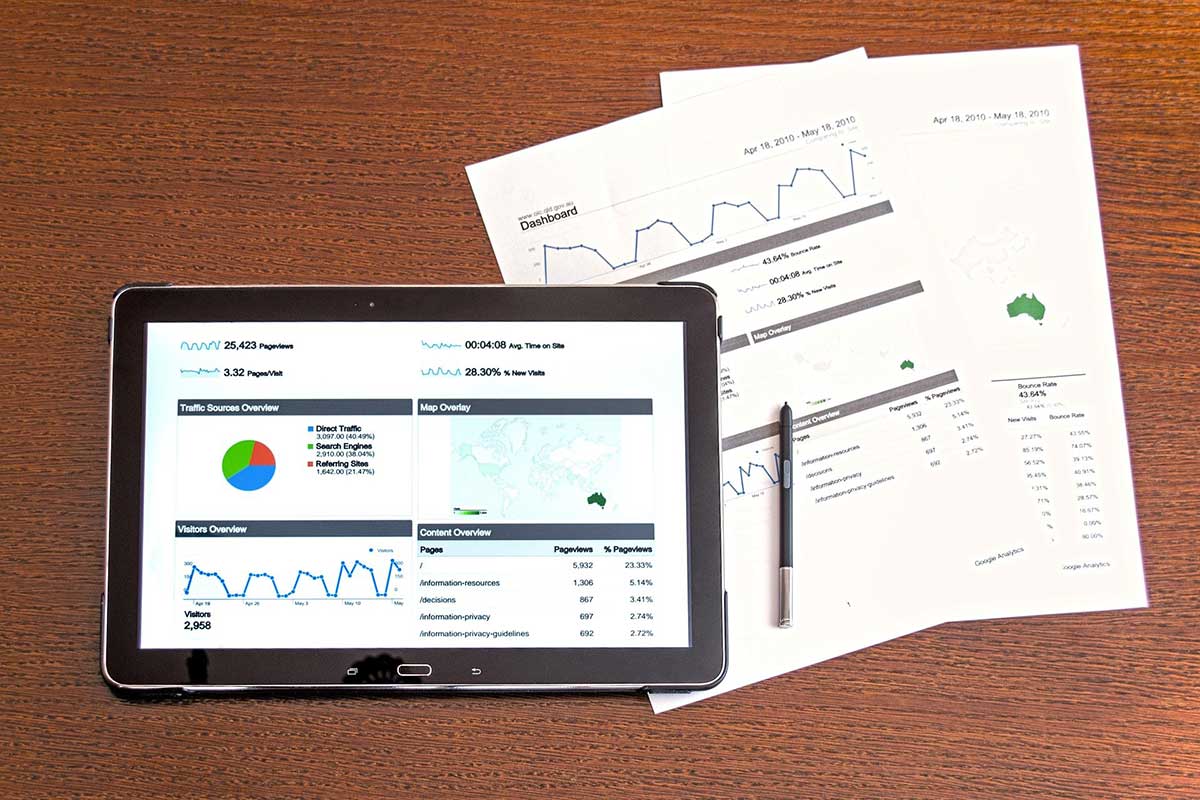 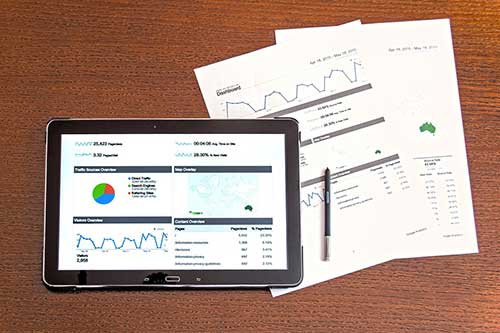 Google Analytics is illegal in Austria as it violates GDPR, according to a recent announcement by the Austrian Data Protection Authority. The authority determined that Google’s analytics tool violates the GDPR regulations because it does not provide users with enough information about how their data will be used. This is just the latest in a series of rulings against Google since the GDPR went into effect in 2018

This shocking news comes as a surprise to many business owners and online marketers who rely on the data collected by Google Analytics to improve their website’s performance.

This makes Google Analytics illegal in Austria, at least until the company can get into compliance with GDPR regulations.

What’s next for Google analytics?

Now that Google’s Analytics service may soon be unavailable in Austria, as the company has been told that the service violates GDPR regulations.

The big question now is will this decision be adopted by other EU countries?

Google Analytics is a service that allows website owners to track the traffic and behavior of their visitors. It does this by collecting information about visitors’ browsers and devices, as well as their visits to the website. This information is then used to create reports about website traffic and user behavior.

Under GDPR, companies are not allowed to collect personal data from visitors without their consent. And they are not allowed to use that data for any purpose other than providing the service or product that the visitor has requested.

Some believe that Google Analytics violates both of these restrictions. It collects personal data from website visitors without their consent, and it uses that data to create reports about website traffic and user behavior.

It’s unclear how this will impact Google’s other Analytics services, which are used by millions of websites around the world. But it’s likely that Google will be forced to make some changes to those services in order to comply with GDPR.

This could have a significant impact on website owners, who may need to find alternative ways to track their website traffic and user behavior. It’s also possible that Google will start charging for its Analytics services, in order to offset the costs of complying with GDPR.

It remains unclear how this will play out for Google and its users, but it’s safe to say that there will be some changes